Our guide to birds that represent love 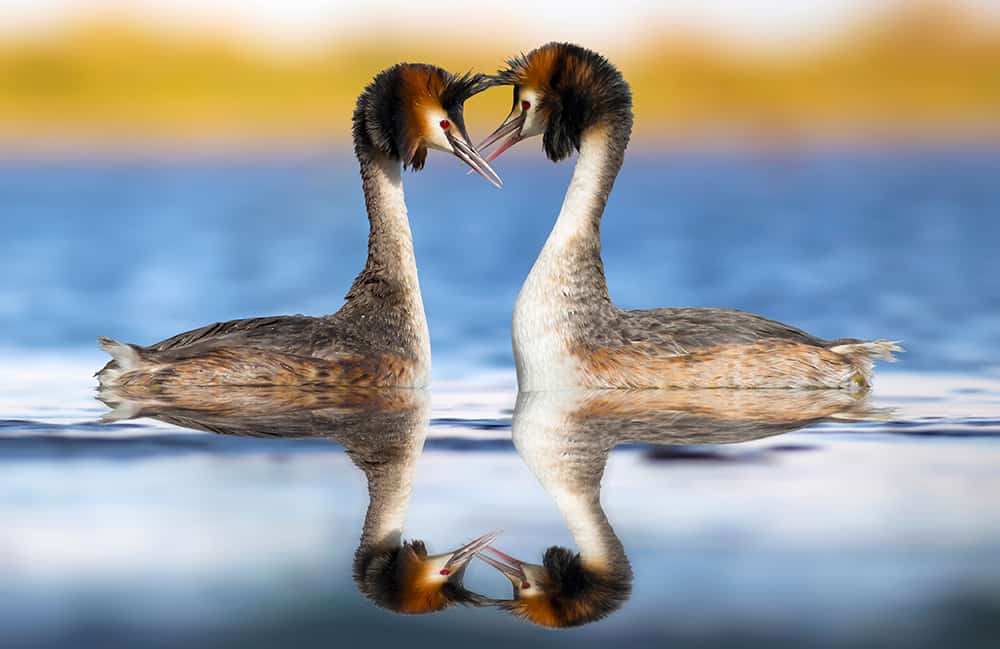 When you think of birds and love, a pair of doves are probably the most likely image that springs to mind. Many a wedding celebration has seen the release of a couple of doves. And while the typical symbolic white doves are primarily bred in captivity, their greyer cousins are just as striking and just […]

Why is migration important for birds?

Food and nesting space are simple answers! Birds migrate to improve their chances of survival and reproductive success, and while temperature may influence bird migration, birds can survive in very cold conditions. Their main reason for bird migrating is to follow their stomachs (aka food) and find safe spaces to nest. It’s one of the […]

What is the heaviest bird in the world?

How to attract birds to your garden?

Nesting birds are wonderful to observe, and it can be riveting to see a bird nesting close to your home. From those initial stages of finding a safe nesting spot and collecting nesting material, to the actual egg-laying stage. What a delight it is when the gift of eggs arrives, a sign of baby birds […] 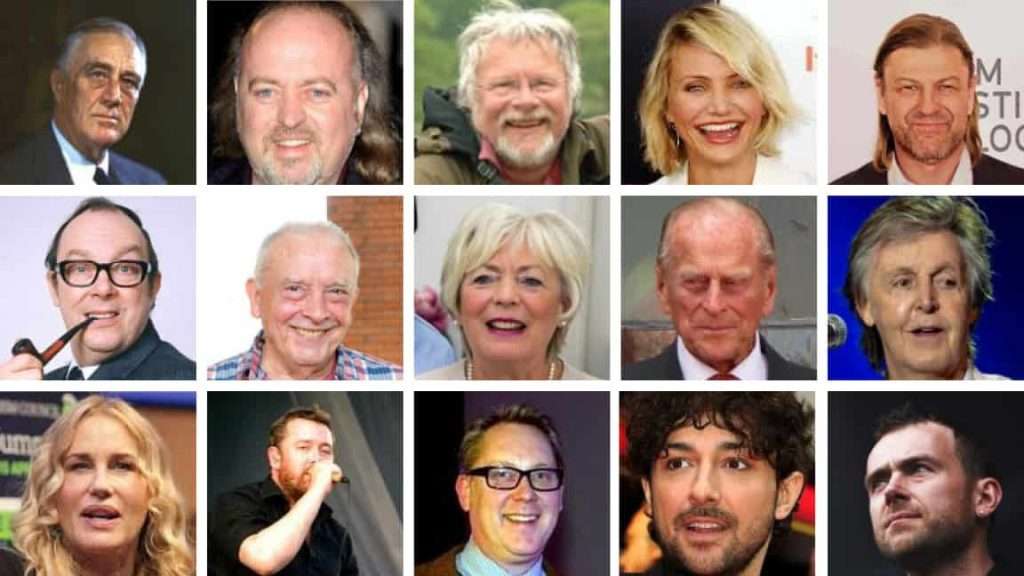 There is a misconception that most birdwatchers are from the blue-rinse retiree section of society. This couldn’t be further from the truth. In fact, when you start digging around, we found that there is a huge diversity of famous birdwatching celebrities, from presidents and prime ministers to actors, musicians, scientists and royalty. I think you’ll […]

Country with most bird species 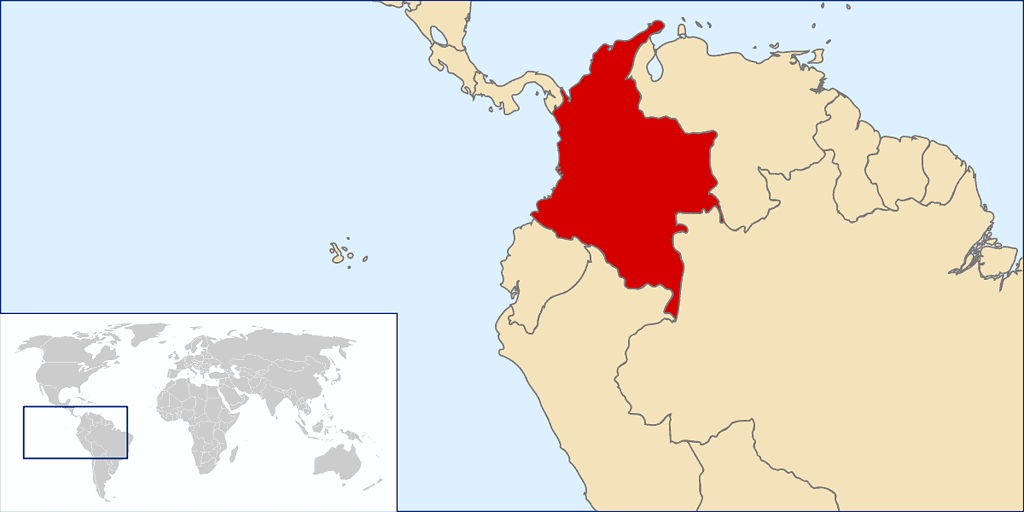 Is birdwatching one word or two 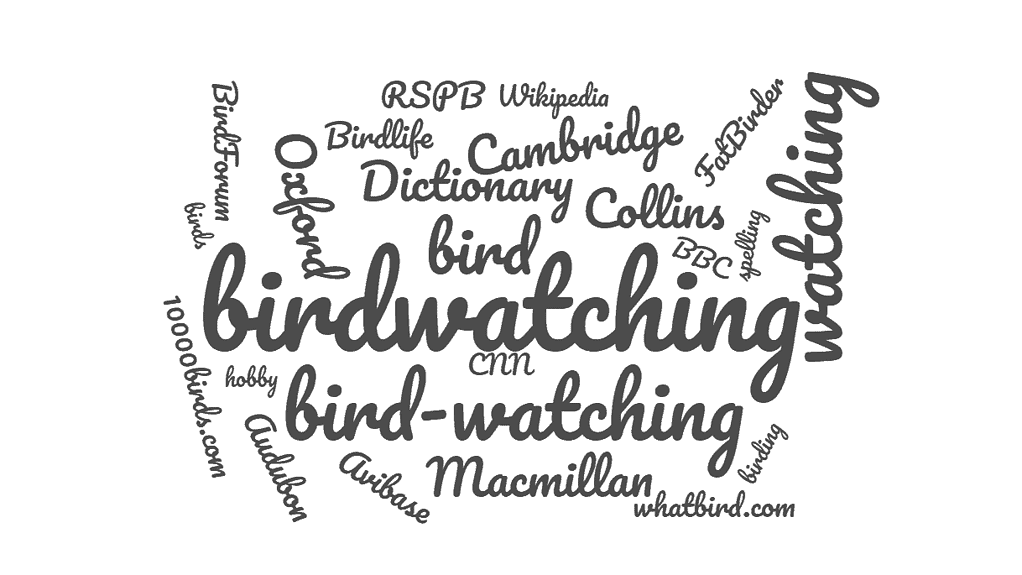 If you are just getting into birding, you may be surprised by the multiple ways that people spell birdwatching | bird-watching | bird watching. I was just as surprised, so since I’ve been starting to write more and more about birding, I decided to do a bit of research to see if there is a […]

What is the average age of birdwatchers?

Many people think that birdwatching is a hobby for the middle-aged or retirees. The 2016 U.S. Fish and Wildlife Service survey, however, paints an entirely different picture. The survey shows that birdwatchers who go birding ‘Away-from-Home’ have an average age of 49 with 47% being under the age of 45. For ‘Around-the-Home’ birdwatchers, the average […]

Hummingbird facts & where are hummingbirds found 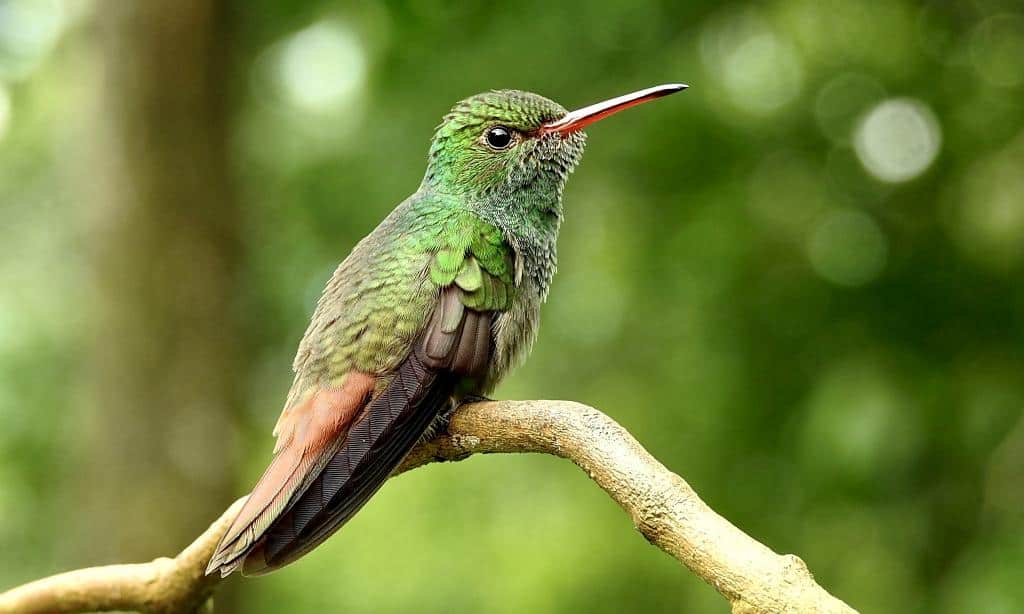 Cover image: Rufous-tailed Hummingbird by Romel Romero Did you know there are over 320 species of hummingbirds? These tiny birds are considered a great prize among many birders, both for their beauty and because of how difficult they can be to photograph! Identifying a hummingbird to the unpracticed eye can also be tricky. Knowing where the bird […]

Animals with big eyes, Which has the largest? 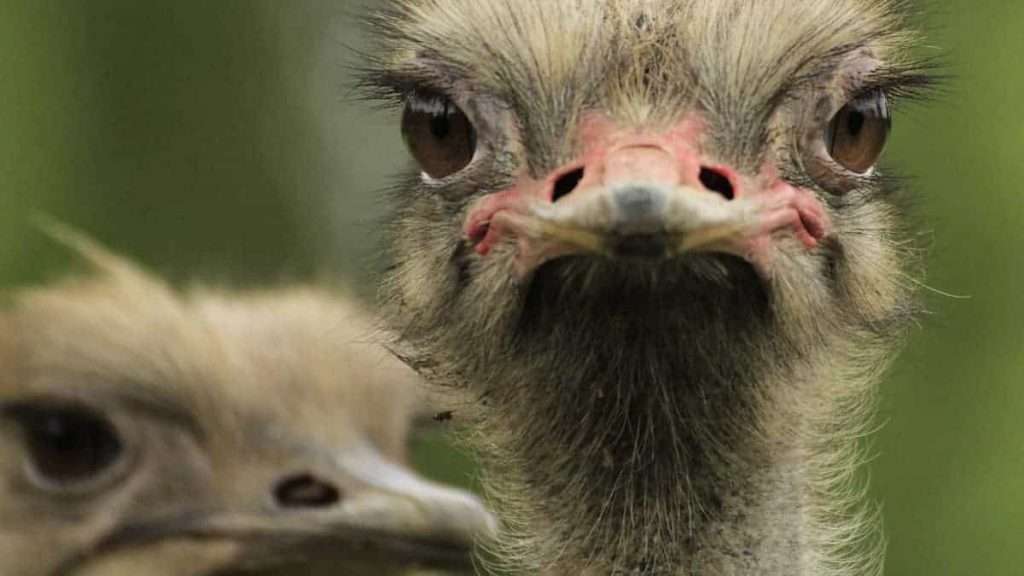 With a diameter of 5cm (2 inches), the Common Ostrich (Struthio camelus) is said to have the largest eyes of any land animal. They are about the size of a billiard ball and five times larger than the human eye! You can see when you look closely that their eyes are quite beautiful with long […]

So, you have probably heard birders taking about their bird life lists and wondered what they were referring to. If you are new to birding/birdwatching or you just want to know what people are talking about, then this explanation will give you some insight into a life list and the minds of the birders that […]

How Popular is Birdwatching? 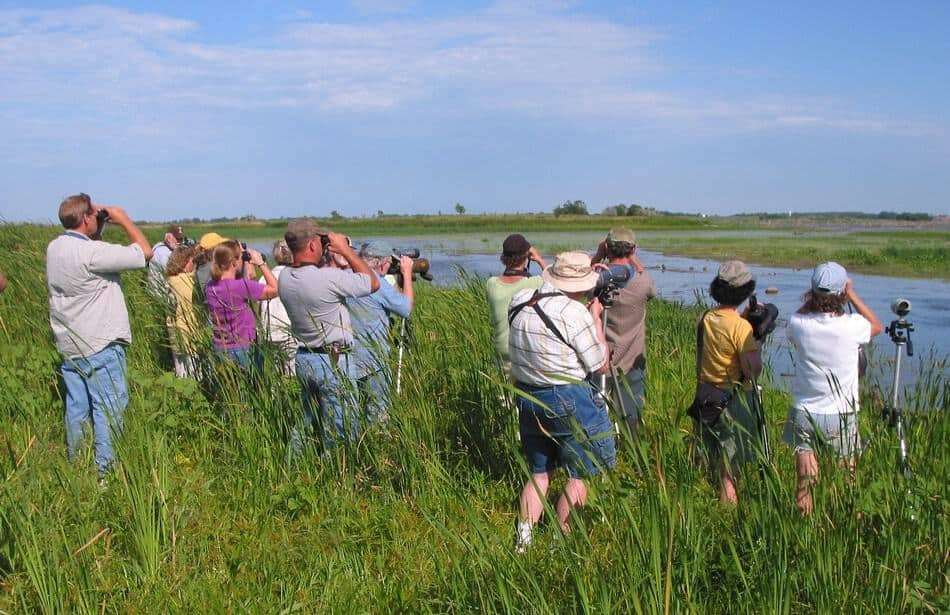 Millions of people are birdwatchers, with masses of clubs and groups in different countries across the globe — and as dull as it may seem to some, it is a great passion for many others. It has become one of the fast growing hobbies in North America, and in Canada more time is spent birdwatching than gardening! Birdwatching is now a multi-million dollar industry and one of the strongest magnetisms for ecotourism.